Palladium prices continue to stay strong. What was long platinum’s “poor relation” remains priced well above $2000 per ounce, while platinum sells for less than $900.  The two metals, along with nickel or copper or both, are found together. Generally,  southern hemisphere producers, such as South Africa, have higher platinum content in the deposits, northern hemisphere producers such as Russia and Canada. The Russian giant Norilsk is generally thought to “run” the palladium market.

The projected total demand for palladium in 2020 has fallen by 16% to 8.9 million ounces, but mine production has dropped to 6.4 million ounces, with a 24% fall in South African output, due to continued labor unrest. Recycling of catalytic converters which use palladium has become a profitable business.

Due to a long period of low prices, productive capacity in palladium heavy deposits has lagged for many years, so there is likely to be a considerable period of production shortfall which will support historically high prices for the metal. That could be good news for junior mining companies is the space.

There are a small number of exploration companies seeking palladium rich deposits.

About eight weeks ago Blue Lakes published a simple analysis of the prospects  one such company,  Canadian listed  Palladium One Mining (symbol TSX-V –  PDM.) At that time Palladium One shares were selling at C$0.11. It is currently over C$0.20 per share. With pending warrant exercise the company will have up to C$8 million for expanding its exploration in Finland.

The remaining drill results from along the EM trends, will be released by the company, as assay results come back. With its October announcement, the company confirmed the 4 km extension of the LK  south zone – the first hole reported 145 meters of 1.26 g/t equivalent palladium grades and reported a remarkable 62.7 meters of 3.52 g/t, from 23 meters, with a very shallow section above 4 g/t over 18 meters. This high-grade hole confirms continuity of high-grade and robust widths over a strike length of 1,350 meters of strike.  The company’s strategy of  “following the electromagnetic signatures” is expected to continue to bring in positive drill results.

In the meantime, the company has reported a 600-meter extension of the mineralized zone in the Murtolanpi area, 2 km north of the established resource area. In August a hole there reported 87 meters of 1.43 g/t palladium equivalent.

In short, beyond the densely drilled pit area where their existing million ounces of palladium equivalent resource is found, the company continues to produce more and more shallow, commercial grades of palladium, platinum, nickel, copper and gold, with the value weighted to palladium.

The cash coming in from the warrant exercise will enable management to do two things: infill drilling to expand the indicated and inferred resource along the area of current discoveries, and drill some of the deep area to the east of the current exploration permit limits, which the company has under “reserve” and may contain deep but very rich PGM-copper-nickel deposits. 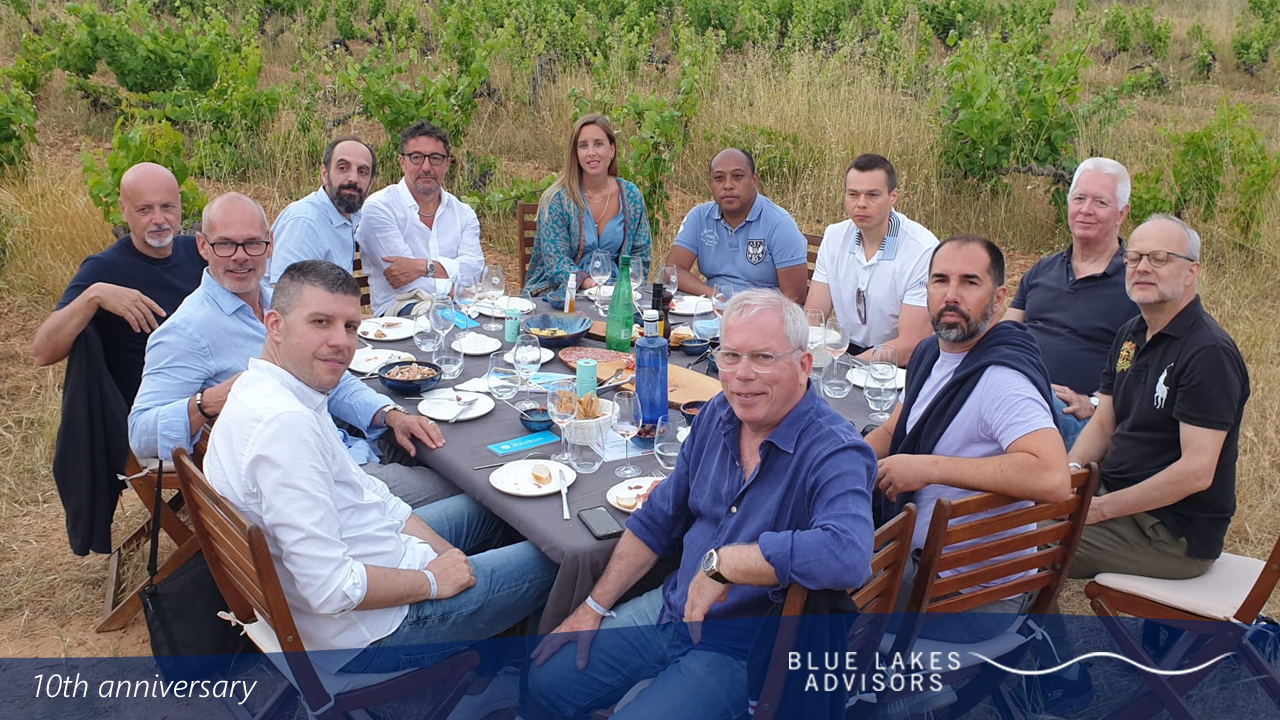