After a decade of depression, the uranium sector may be staging a comeback

If you set out to destroy value during the last decade, only buying Greek government bonds could have been as sure-fire a way to do this as owning a portfolio of uranium mining companies.

In 2011 an ETF for the uranium sector, which was made up of the “better” companies in the field traded at $134 a  share; by early 2018 the same portfolio was available for $13 a share. This static selection of companies in the sector had lost 90% of its value, during period which saw all the broad market indices rise by more than that.

Actually, those Greek bonds might have been a better bet.

The uranium sector has been brutally rationalized in the process. Almost 500 companies mined uranium in 2000, against 20 in 2018. Some 80% of global uranium production comes from ten productive sites. As recently as 2017, the largest uranium producing country – Kazakhstan – announced a 10% production cut, and the richest uranium mine in the world – Cameco’s McArthur River mine – was put on care and maintenance.

Overall the industry has been a decade long financial disaster, but every trend eventually reverses. Nothing goes on forever. Spotting the turn is what successful contrarians do. It is possible that the uranium story has begun this turn.

To evaluate the reality of the uranium story, it is necessary to filter out the “noise.” The noise is such things as the German, Swedish and Swiss plans to phase out nuclear power. Although this represents a drop in future demand for nuclear fuel, in critical parts of the rest of the world, the nuclear industry is growing. The widely reported Chinese program to build +50 reactors, the Indian plan to build between 12-17 new nuclear plants and projects in other places mean that demand for nuclear fuel will more than double by 2030, the Germans, Swedes and Swiss nonwithstanding.

To reduce their air pollution alone, the Chinese (and Indians) have no alternative to going nuclear.

France, the country with the world’s largest percentage of electricity generated from nuclear power (78%) may trim its percentage with renewables, but nuclear will remain the core of French power generation into the foreseeable future. Similarly, even if no new nuclear plants are built in the US – two are under construction – the repeated extensions of operating permits will leave the US with the largest nuclear “fleet” until China catches up, some time in the mid 2020s. While the much touted “nuclear renaissance” in the US is no longer mentioned, the new plants are quietly moving ahead.

On the supply side, static demand, low prices for production and ever tighter regulation of operations has meant building new uranium mining capacity has been broadly uneconomic for years. New mine openings have been few, and exploration for new deposits has been all but abandoned. Most new production has been uranium “pumping” from in situ leach operations, which have much lower capital than hard rock mines, but are generally small producers, although this method us used on a massive scale in Kazakhstan to make it a major supplier of nuclear fuel input.

Starting from discovery, it can take between 15-20 years for a new uranium mine to come into production. There are deposits currently being produced which can be expanded, but others where the lowering grade of ore will mean inevitable closure within the next few years. As things stand, the existing infrastructure would struggle to maintain current production over the next decade, and if demand really doubles by 2030, as the projections suggest,  there is no way the industry as it stands can meet that growth without expansion. So higher prices are baked into the cake. There is a broadly held opinion that a realistic number is contract prices in the $65-70 per pound.

The issue of  price is slightly opaque for uranium: the much quoted in the press “spot” price for uranium is currently in the $22 a pound range;  but 90% of uranium is sold on on long term contracts, which currently go for $40-45 a pound. Spot prices are normally contract holders buying or selling small quantities of material.

To be precise, uranium is not “nuclear fuel.” The standard concentrate of a uranium mine is called “yellowcake” because in its early versions, it looked like corn flour. In fact it can be brown or black, depending on where it is produced. This yellowcake is 99% U-235, a version of material with a low level of radioactivity, which allows it to be shipped safely around the world in ordinary drums. To make the fuel that are fed into a reactor, the yellowcake is subject to considerable further processing; the resulting nuclear fuel produced by this process is closely controlled by governments, and is highly radioactive.

To run a nuclear power plant, the cost of fuel is a negligible item: making up between 2-4% of the cost of the power – 90% of the cost is paying for the capital of the plants. So, as an economist would say the “price elasticity” of nuclear fuel is very low – higher prices will have little or no impact on demand. If contract prices go from $40 a pound to $70 a pound, the impact on the total cost structure of a nuclear power plant would be to slight. The leverage to the income of  a miner, which might be losing money, or only marginally profitable, at $40 a pound, would be huge.

It is becoming obvious to a small but growing number of environmental activists that blind resistance to anything that suggest nuclear power has been missing the bigger picture.  When one can find high profile green celebrities like singer Sting publicly accepting that nuclear energy offers the only realistic path to a large scale low carbon future, it may be that the concrete is just beginning to crack around the pushback to the use of uranium as a prime energy source.

Even the issue of nuclear waste is getting under control, as later generations of reactors consume a larger percentage of fuel, reducing the waste to be handled. Reprocessing technology is similarly improving, and recycled waste-as-fuel is now possible on a larger scale.

Public opinion is fickle, and an unexpected event may again hobble nuclear power’s growth, but absent something on that order, there is a pathway to acceptability, as all of the ability of alternative “renewable” sources to fill in the “base load” power demand begins to plateau, and the world’s need for electricity continues to grow. It could be that this time, the nuclear power industry, and so the uranium producers, will actually see a Nuclear Spring.

What’s to be done?

If a prudent investor wants to put some investment into the sector, they could play the potential recovery of uranium by selectively buying some of the larger producers, or, if more venturesome, some of the development companies with established resources in good jurisdictions. The downside of the first is probably limited, and the upside for the second could be substantial, but the process of selection still requires some deep study of an esoteric sector. More conservatively, static products, or managed “uranium only” funds, such as Geneva managed Urnam  can be made part of a portfolio, to give professionally managed exposure to the potential increase in value of the uranium producers. 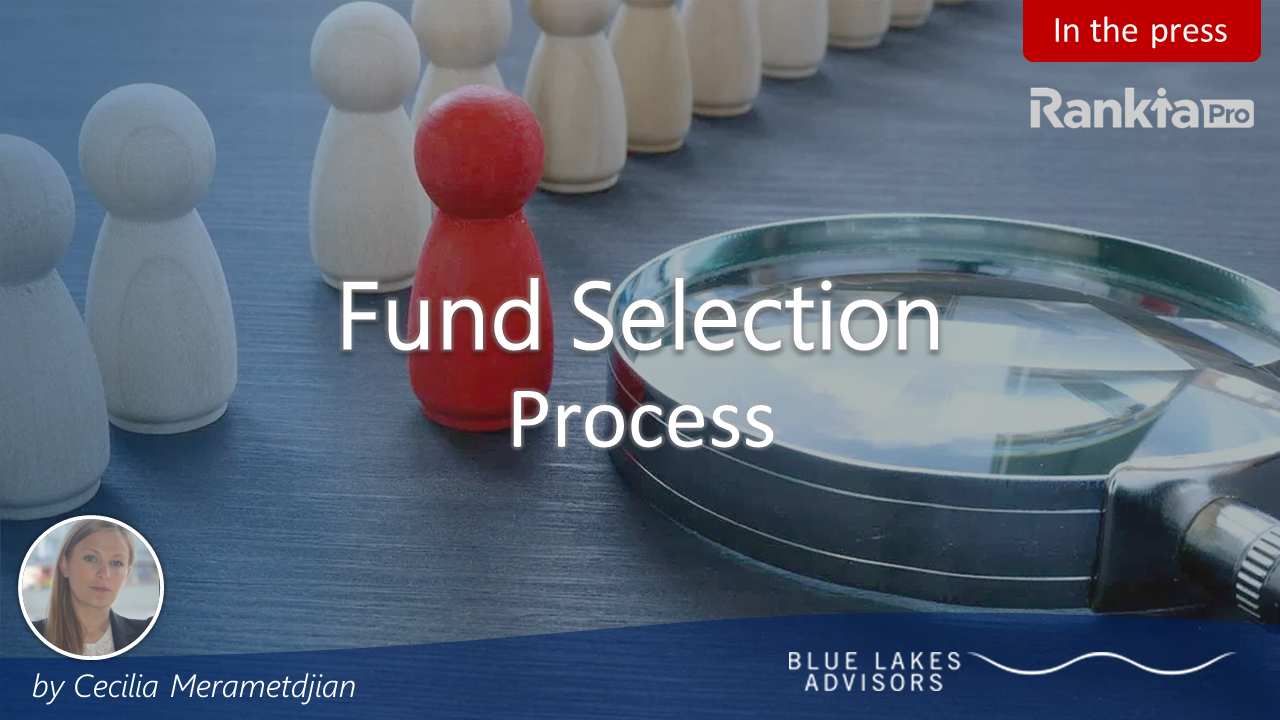 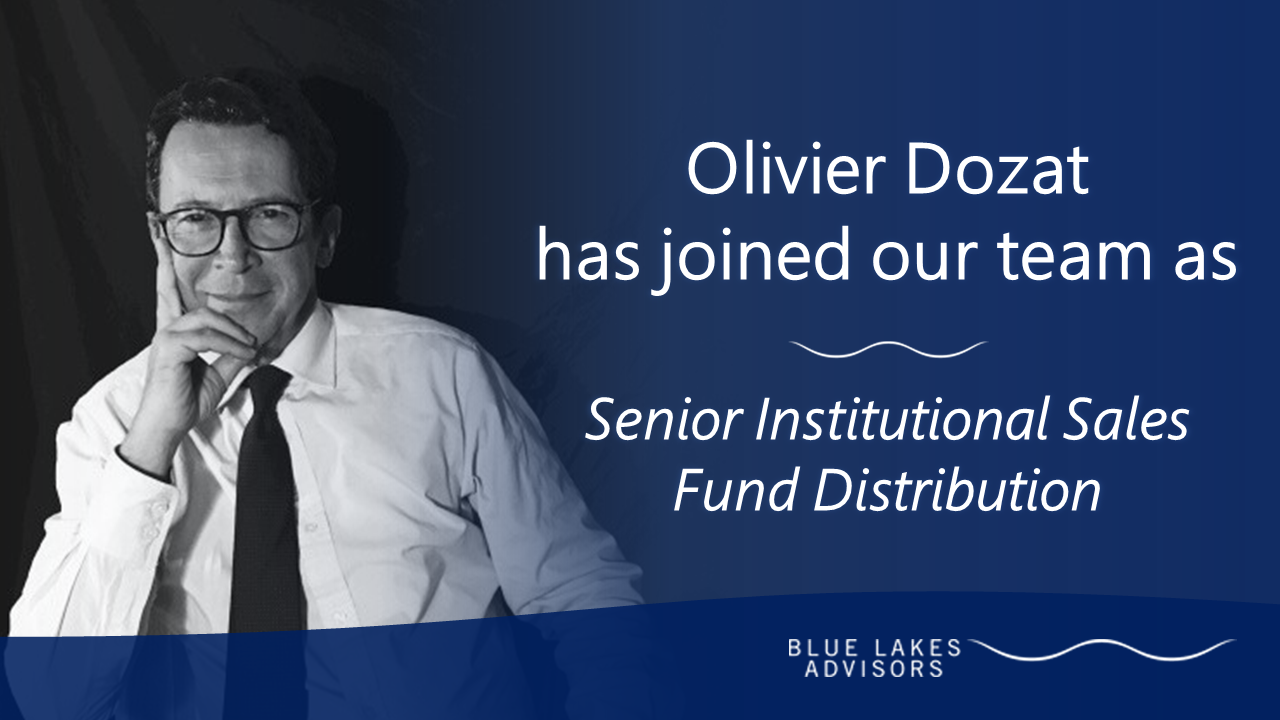